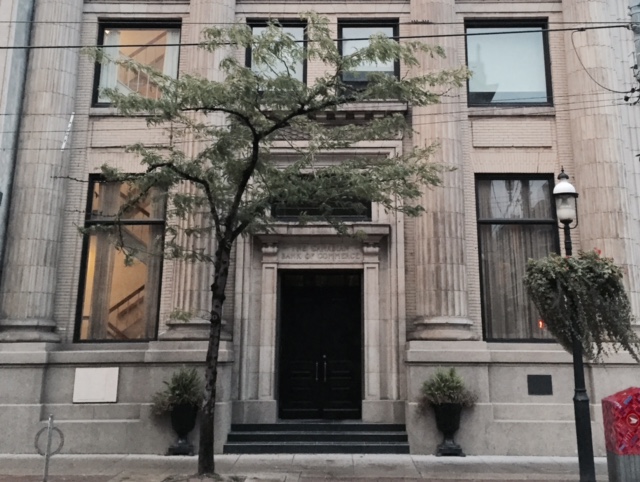 Image via Wikipedia
Kanafani v. Abdalla is a decision of Justice Spies of the Superior Court.  In that case, Spies, J. found a sharia marriage performed in Ontario was not valid because it did not meet the requirements of the Marriage Act.

In Kanafani, the parties married in Toronto in an Islamic religious ceremony under sharia law.  Both knew that their marriage was purely religious.  They did not apply for a marriage licence from the Province.

Justice Spies found that the parties' sharia marriage was not valid in Ontario.

Part I of the Family Law Act defines a "spouse" as:


“spouse” means either of two persons, who, (a) are married to each other, or (b) have together entered into a marriage that is voidable or void, in good faith on the part of the person relying on this clause to assert any right.

Section 4 of the Marriage Act provides:

In reviewing the case law authority, Justice Spies found that:

....."marriage” in the definition of spouse ....means.... a marriage under the Marriage Act and ....section 1(1)(a) refers to “persons who are married, which can only refer to persons who are considered married under the laws of Ontario” .

Section 1(1)(b) also provides that the parties must have entered into a marriage that is void or voidable in good faith.  ...good faith refers to “an intention to comply with Ontario law” which means an intention to comply with the requirements of the Marriage Act.  The court also confirmed that “good faith” does not refer to the state of mind of a party regarding the legality of the marriage. (at para. 7)

After finding that the parties were not validly married, Justice Spies dismissed the wife's claim for an equalization of net family property.  The wife also lost her right to occupy the "matrimonial home" -- for which only married spouses can claim a right to occupy.